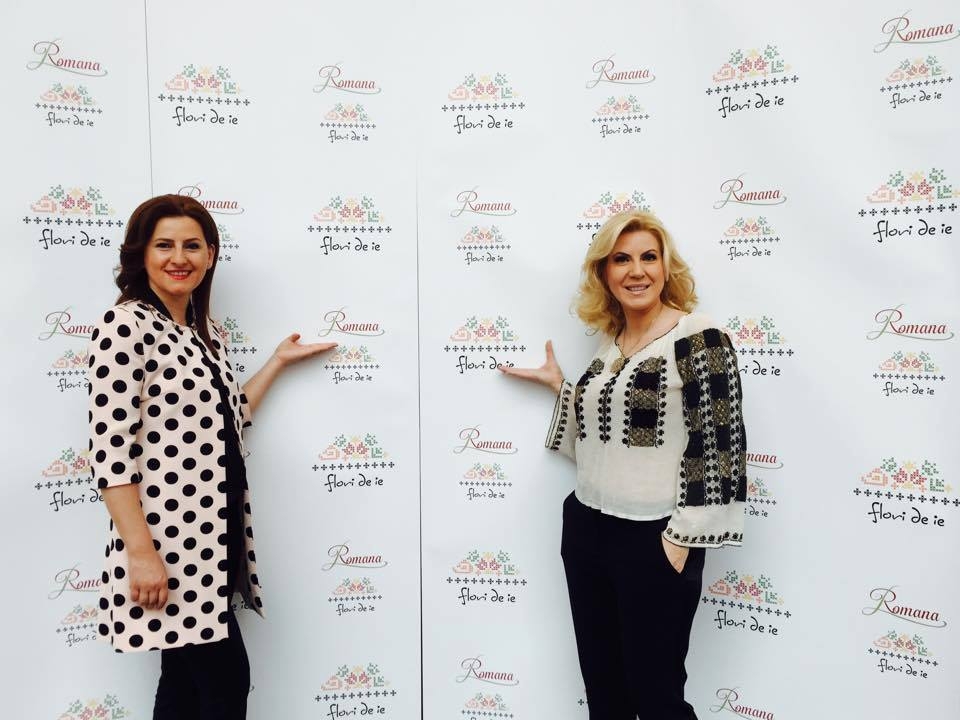 After its virtual appearance at the end of 2014, Flori de Ie officially inaugurated, Sunday, March 29, 2015, her first shop in the largest mall in the capital city. The event is conceived as a traditional evening during which the guests will be able to rediscover the spirit and authentic Romanian values. One of the most important moments of the evening will be the musical recital of folkloric inspiration, performed by Nicolae Voiculet, one of the greatest Panpipe players in Romania.

The traditional patterns were brought to present day interest and gained new life in this shop, Flori de Ie.

In a minimalist décor, completed with some design elements of folkloric inspiration, the clients may find, on the one hand, traditional gossamer embroidered blouses – unique items – from the collection Flori de Ie, some of which are 100 years old, collected from all regions of the country and whose authenticity has been assessed by an expert in ethnography, and, on the other hand, a new series of embroidered blouses using older patterns. 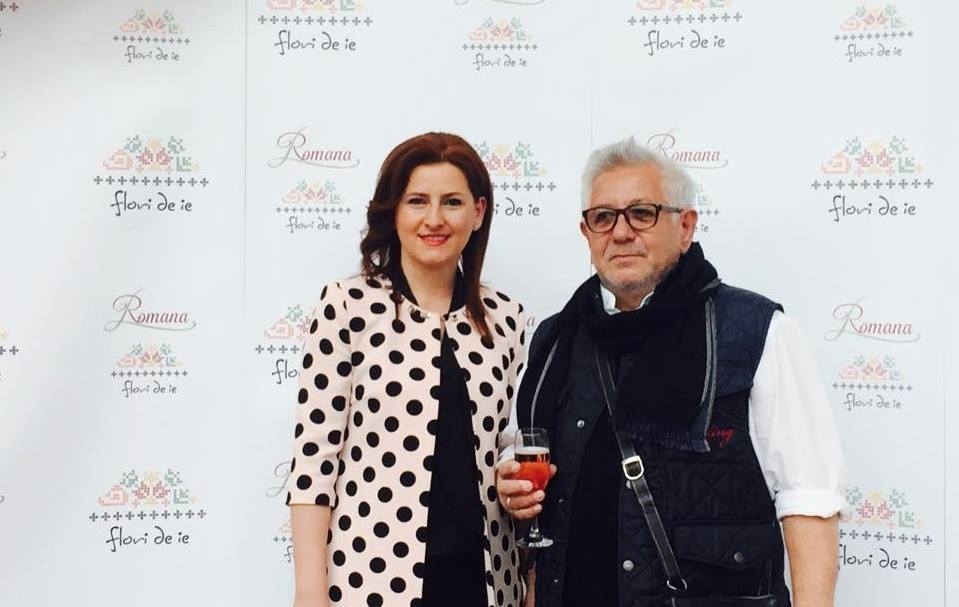 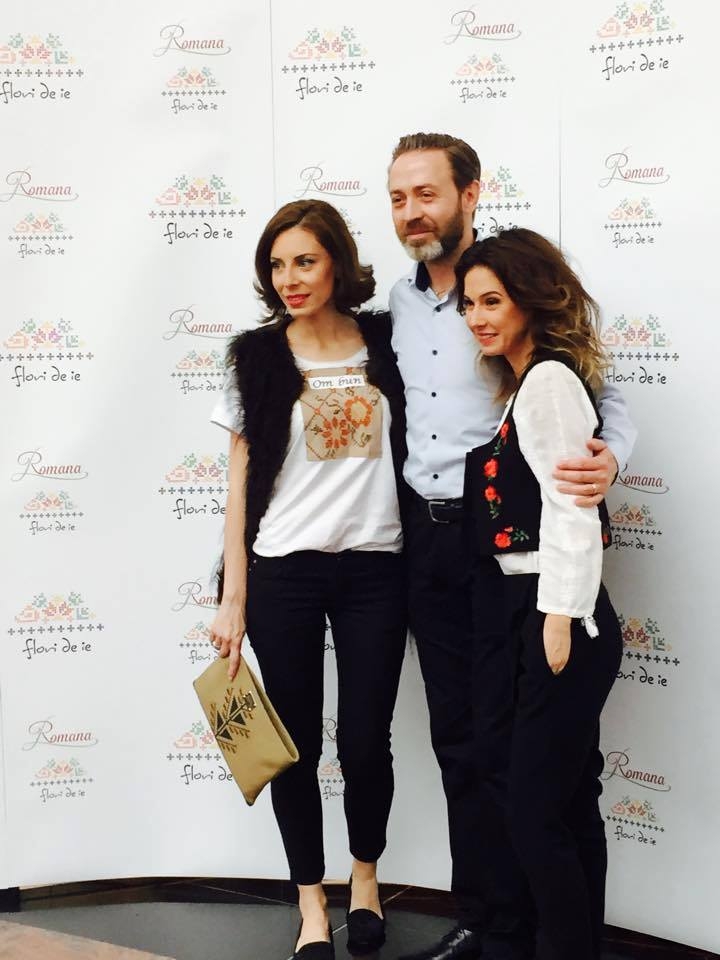 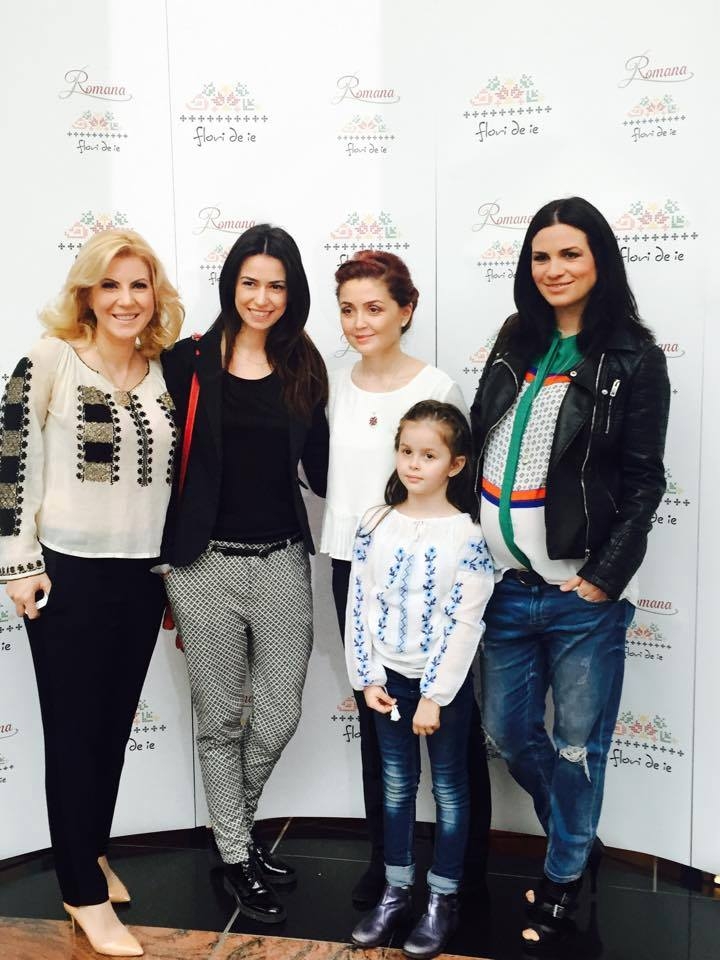 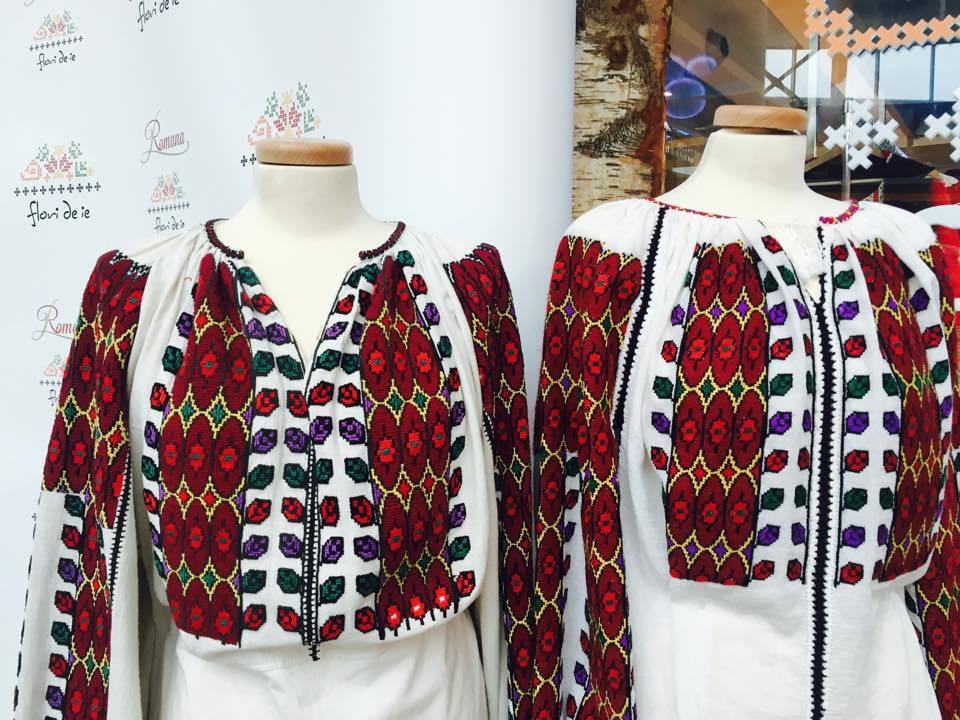 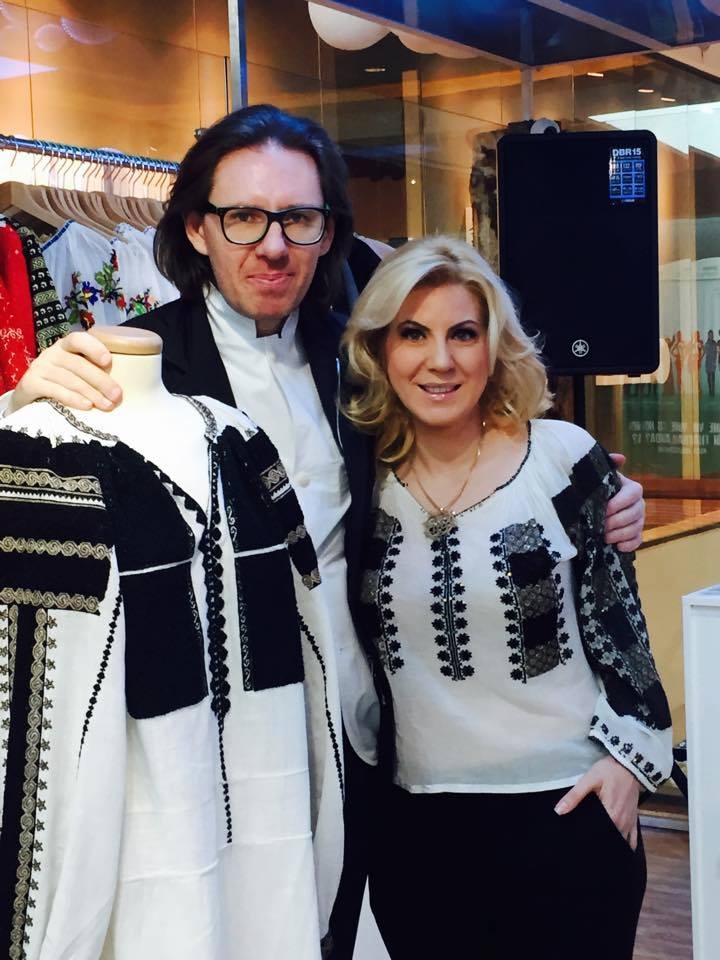 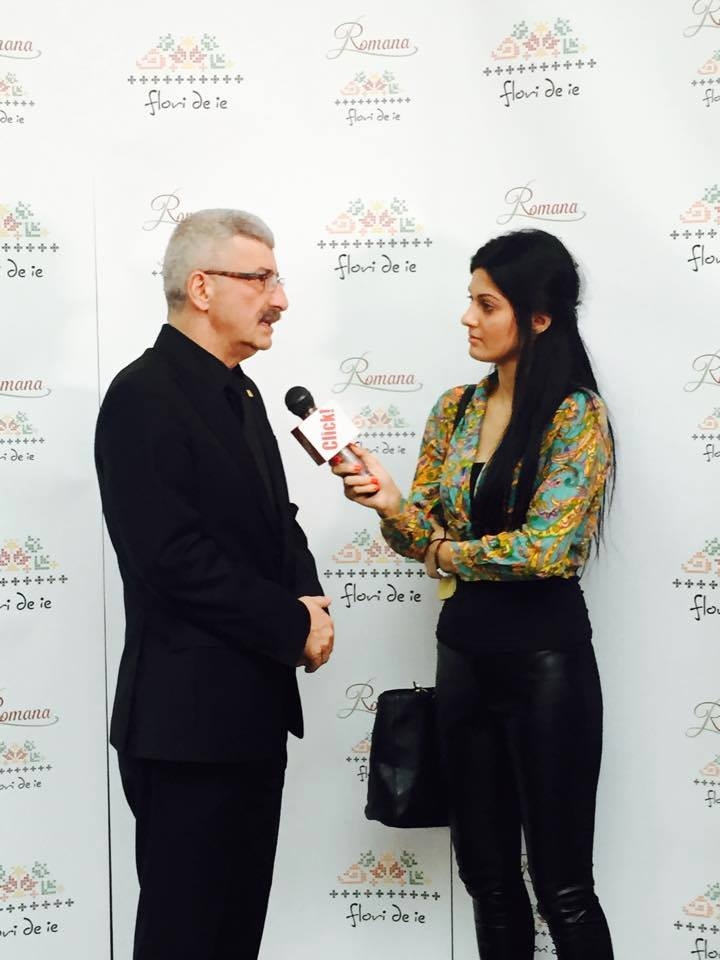 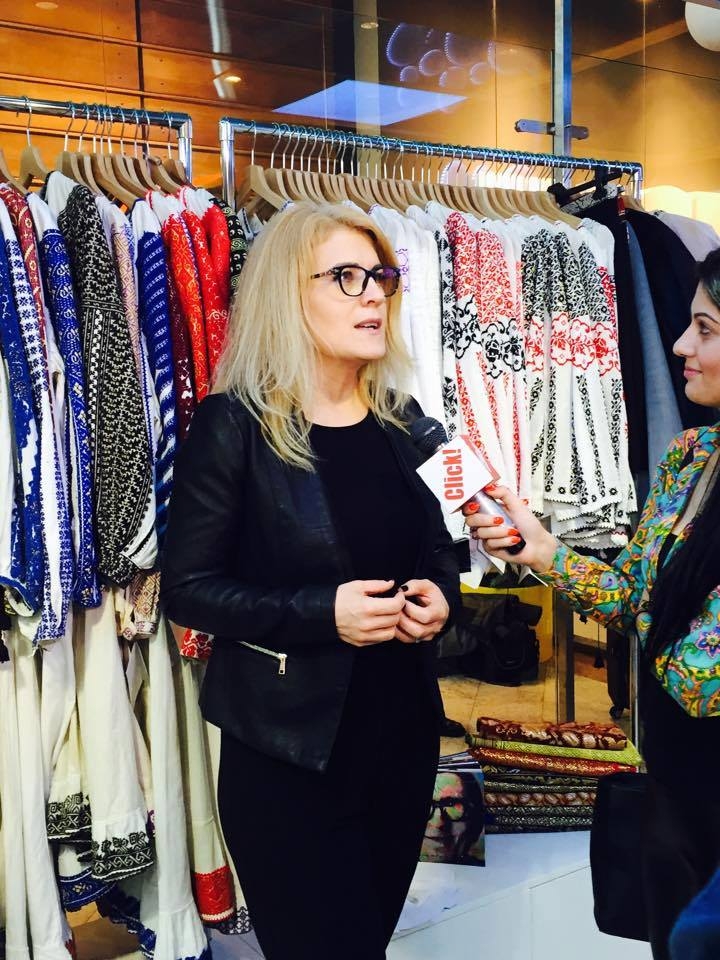 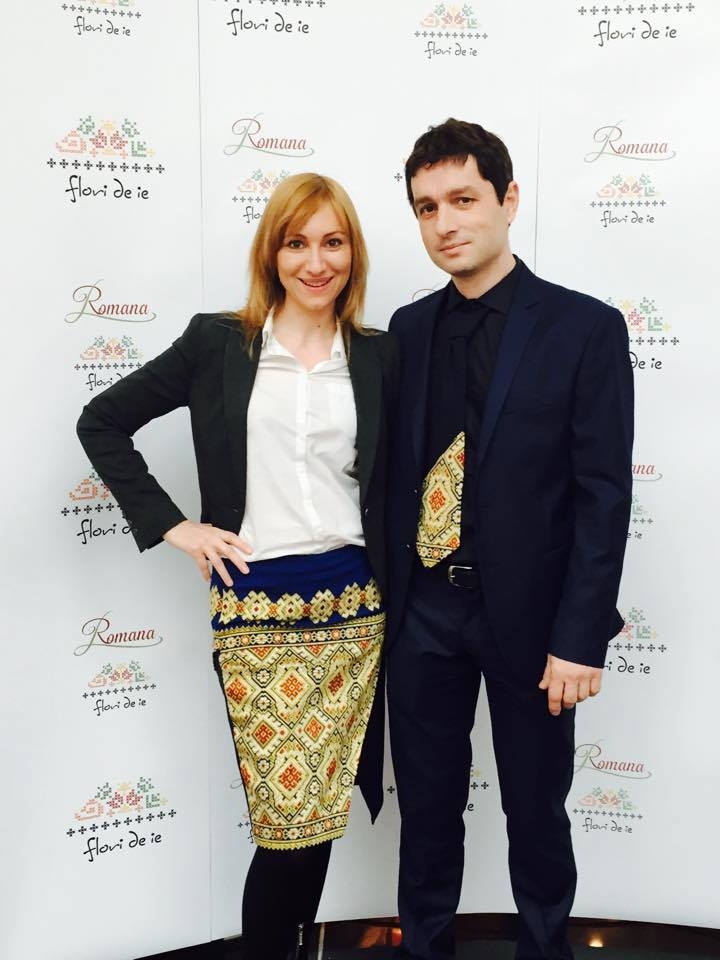